What is going on in Pittsburgh today? I am wondering! I heard on TV this morning and read a tweet that “the juice is loose, but business is booming in Pittsburgh.” Are they calling Ben Roethlisberger, Le’Veon Bell and Antonio Brown the three B’s the Better Business Bureau in Pittsburgh? Can Miami running back Jay Ajayi be the Juice? I dunno’! I asked the guy who posted the tweet, but he has not responded back yet.

the juice might be loose… but business is booming in pittsburgh 🤔🤔🤔 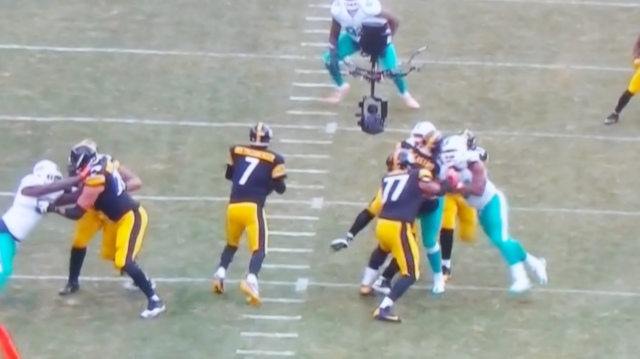 Business is booming in Pittsburgh.

I am wondering also how to explain something to one of my readers who sent a question. She asked me to explain the below quote in my last article about hearing the Lord’s voice. I will study the quote more deeply in order for me to give her an answer. I will write the answer here in my blog once I do an appropriate study.

I will declare the decree: the LORD hath said unto me, Thou art my Son; this day have I begotten thee.
Psalm 2:7.

That is truly what the good Lord told me early this morning on this beautiful Christmas Eve morning. Yes, that is what I heard.

Scott Baio was correct in his prediction in the presidential election. Recently, he told Whoopi Goldberg so. This morning, I will search Twitter to see if Whoopi responded back to Scott yet. I want to also say here that Scott showed me and all of the other “doubters” that we were wrong about him and Donald Trump. They won the presidency. Meanwhile, I think that three million voters were screwed who put Hillary Clinton over the top in the popular vote. I am one who firmly believes that our process of electing the president needs to be reformed.

By the way, at one point I heard that Trump was going to give Scott a post in the administration. Did Trump give Scott something? I cannot remember.

On a different note, I think that this is an excellent picture of Beyonce.

WOW! Like Elvis Presley said, “I am ALL shook up.” I might write my own song soon about Beyonce. 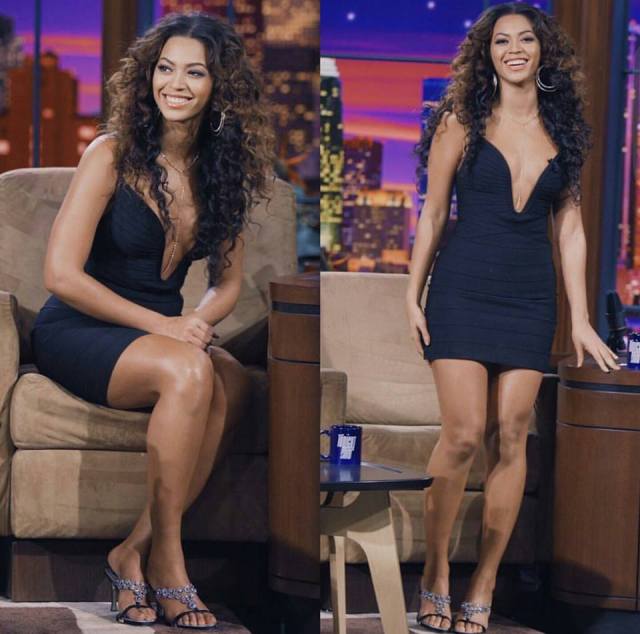 Beyonce looks so fine here that I am shaking like a “leaf.” I am ALL shook up.

I felt sorry for Hillary Clinton after Donald Trump won the election. I really thought that it was her turn to be president.

Dressed in that top in the picture below, what #inTheWorld did that girl think would happen? Come on, Man!

In the picture below, I am dedicating a fine tune on my trumpet for Hillary Clinton at my alumnus night at Jesuit High School. I think that between the Russians and an antiquated election system, Hillary was denied the presidency.

Me!!! Playing my trumpet for Hillary. I hope that she comes back to do big things.

New Orleans (July 6) — I do not want to use any off-color words, but I just want to say that QB Jameis Winston is #DaMan, the number one quarterback who is taking us to the Super Bowl. So, kiss our “buttockal area.” Our only problem is that RB Alvin Kamara might be given a […]

by Ferdie (July 4) — This picture is somewhat mean-spirited. Mrs. Clarence Thomas is a lovely lady. It is her politics and sway on Clarence’s SCOTUS decisions that people do not like. This is a younger picture (below) of Ginni Thomas which shows how lovely she was. I would like to perform my act and […]

Wakan Tanka, the Great Spirit of the Sioux (Wakantanka, Wakataka)

GAZETTE (July 1) — My stand-up comedy and music career might be over. The Corona virus shut the doors of the coffee house at which I performed for a number of years. When it opened back up (they and Algiers Point Bar where I did some open mic nights) contacted me often to come back […]

Down The Rabbit Hole

Info About My Social Posts

Tom Brady will be the first NFL billionaire 👀 $332,962,392 in NFL money and several 5x business moves. Brady’s best investments were: Elon Musk is siding with the party of insurrectionists and traitors. He is pledging to vote with the Republicans. My grandson, Ryan Guillory, Jr., is the valedictorian of his graduation class. He is […]

I enter here my recent scrolls which I will also publish soon to my Delery Gazette. I will edit these scrolls here. What I post here is unedited. I edit it here to post to the DELERY GAZETTE. Let me know if you have questions. Ooops! Meanwhile, I meant to say two words about her […]

23March2021/Tuesday These are some of my recent Scrolls for my next book… 0016 hrs. >>Took aspirin for a headache. I am wondering if the headache might be a slight side effect from the Covid-19 shot. >>My cat wanders off into the world occasionally then eventually returns to my front door asking for food. A few […]

"To every man upon this earth Death cometh soon or late. And how can man die better Than facing fearful odds, For the ashes of his fathers, And the temples of his gods.” ― the Captain of the Gate

I am working on a chat box for here at: http://boscoville.chatango.com >>but I have not succeeded in installing it here yet.